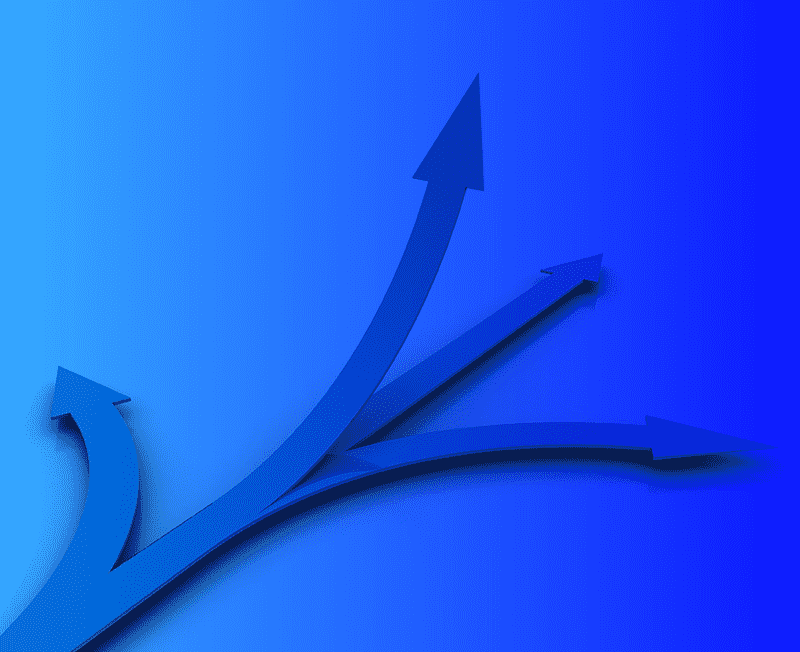 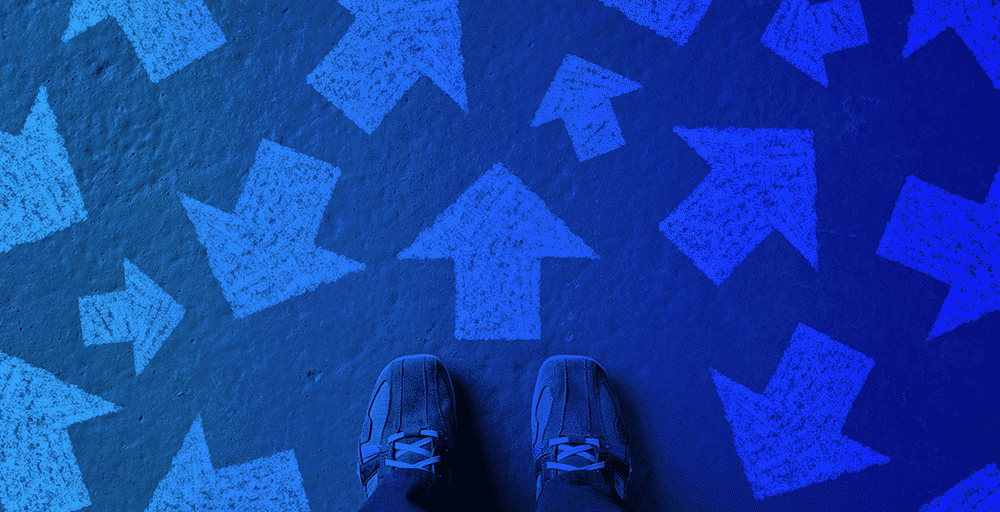 It is common that anyone who is used to working in permanent job roles would be sceptical to begin temping. Being given an end date from the start may mean you constantly have an itch in the back of your mind regarding where your next pay will be coming from. Depending on who your position is with and their businesses current circumstances, more often than not an assignment may be extended, and in some cases, permanent roles can even be created down the line- if the glove fits! This can be seen as not only a trial given by the employer to see how you suit the role in their eyes but also for yourself to see if it is somewhere you would like to work long term. Subsequently, you are not having to commit to a job you are not 110% sure about whilst simultaneously expanding your skillset in the process, gaining experience to add to your CV which is invaluable.

Further to this if you are not yet sure what you would like your next permanent role to be, temping allows you to try a plethora of roles. When one assignment finishes you can immediately move on to something else without the long application, this process can be made even easier if using an agency. However, agency or not, these roles are typically turned around very quickly as they are often sick, cover maternity cover or even getting ready for someone reaching the end of their notice.

Moving roles means that you are less likely to get bored and are constantly being challenged whilst also networking with people you wouldn’t have necessarily met before. This could open many doors enabling you to develop a clearer picture of which direction you would like your professional life to take.

As a temp you will likely earn more than usual as any hourly work completed is calculated pro-rata, from what is usually a generous daily rate. However, holiday pay and sick pay will vary role to role. You can go from receiving none to on some occasions the same as someone employed permanently.

Temporary work isn’t for everyone but, despite this, the avenues it could lead you down are often much more diverse than if you were to stay in one job for a large proportion of your career. This is never an easy call for a professional to make however the important thing to remember is it doesn’t have to be forever. 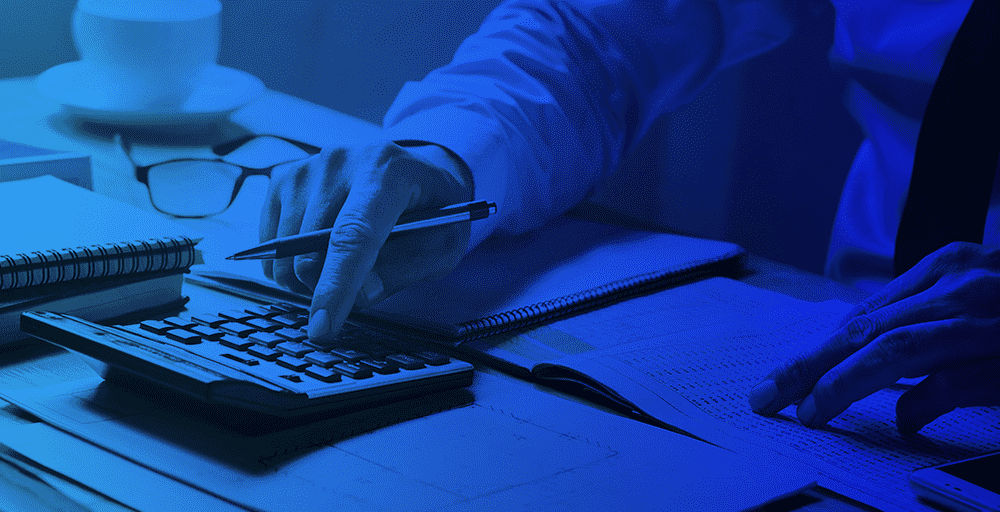 What you should consider when applying for a role in a school.

Make the Perfect First Impression with the 4 ‘P’s

Developing skills for the post-coronavirus world 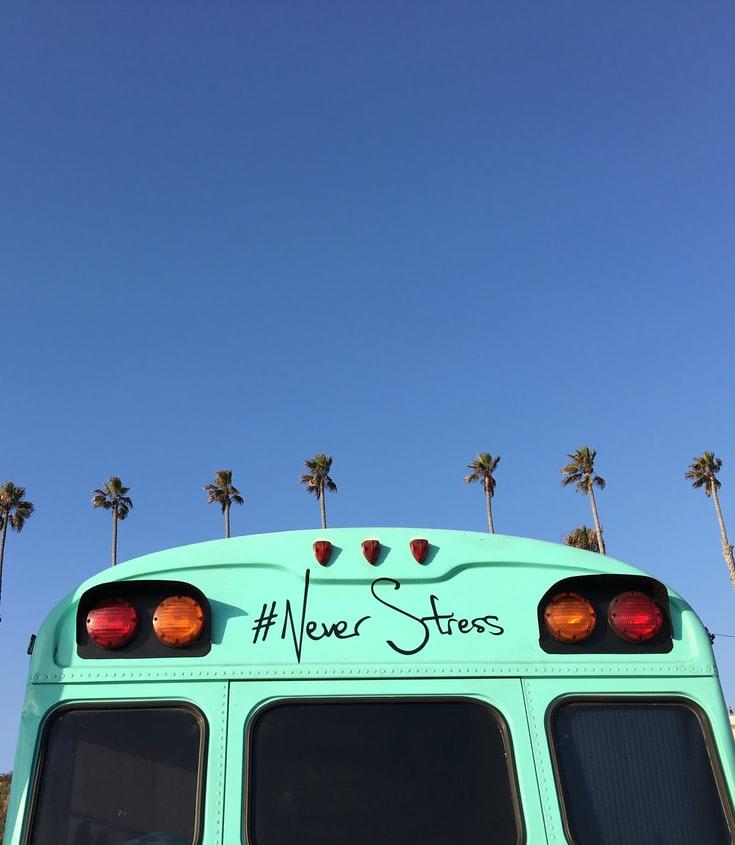 Identifying and handling stress in the workplace